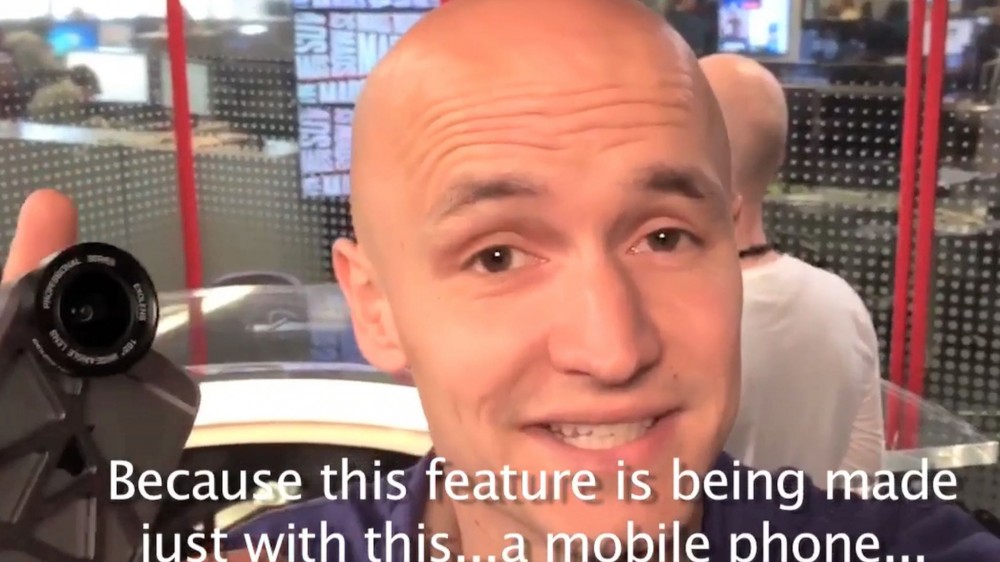 The recent Smartmojo course in Oslo, Norway, run by Ivo Burum for the Schibsted Academy, part of the Schibsted Media Group, was a huge success.  “The reporters are super-happy! “ said Erik Sønstelie, the Director of the Schibsted Journalism Academy.

Two groups of journalists from VGTV, Aften Posten and a number of other papers in the Schibsted group, learned how to shoot, edit and publish stories using just a smartphone and the iMovie app.

“I didn’t expect EDITING to be fun. But it was. Thanks.” Experienced foreign correspondent, Brynjar Skjærli, like all the participants, was excited by the potential of wrapping multimedia and neo journalistic skill sets around smart technology.

Thanks to Ingrid, Geir and all at Oslo Media House, who provided the space and helped make the workshops so much fun and to Erik Sønstelie, for his terrific organisation and support.

Videos: Watch out for the Schibsted mojo’s workshop videos (as they we translate them 🙂

Here’s the first from Jo Vemund a VG journalist, who was so impressed by the power of mojo that he chose to tell the world about it, by publishing his story from the workshop on VGTV, minutes after it was complete.

Jo’s holding up the new lens kit that I bought in LA recently and which was voted ‘the most wanted piece of kit’ at the workshop. Watch out for the lens review on this site.