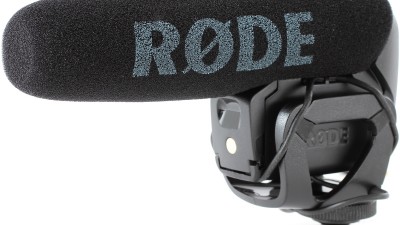 Audio is often seen as the second cousin and often left until last when we prep for filming. But Walter Murch, the famous Hollywood feature film and sound editor and mixer, reminds us that: “The most important thing students must learn is 90 per cent of film is sound. The picture is far less important” (cited in […]